Approximately 100 players swung their clubs at the maiden edition of The Concierge Sports Corporate Golf Challenge that took place at Lakowe Lakes Golf & Country Estate on Saturday, March 7, 2015. With VeuveClicquot Champagne as the Headline Sponsor and Hospitality host, the event was created to provide a platform for the corporate world to latch on to and tap into the huge potentials that the game of golf and its immediate community present, and to strengthen the ties of the game with corporate Nigeria.

This was a team event in which four players represented a corporate organization hoping to outscore other teams and win the Corporate Challenge.

The event was rounded off with an award gala luncheon at the Club House where the participants were entertained and prizes were awarded. 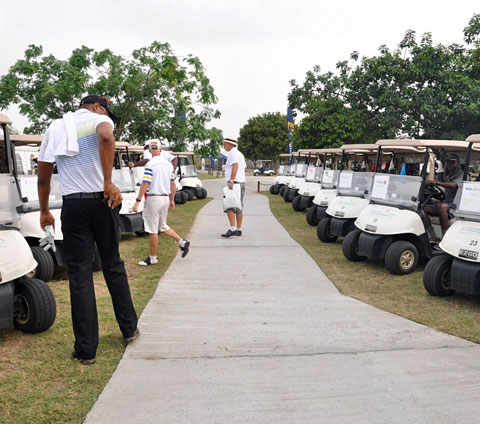 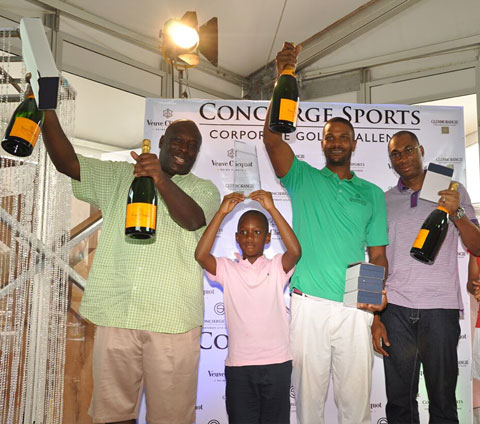 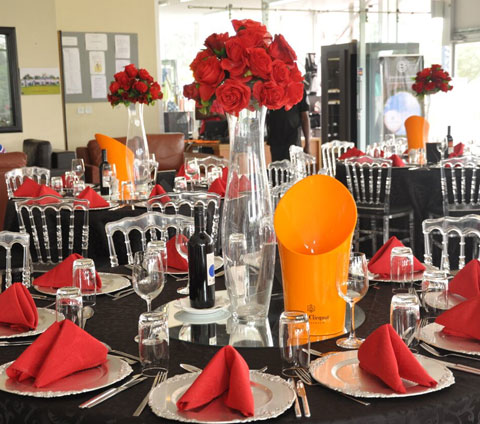 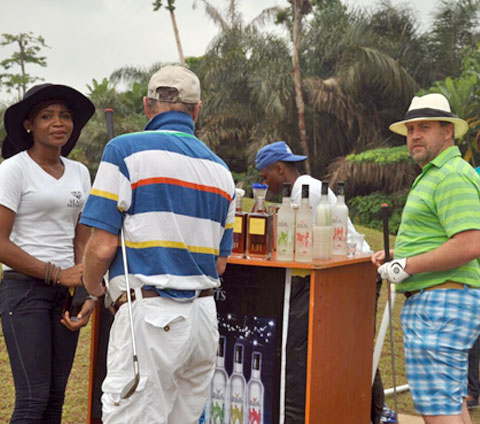